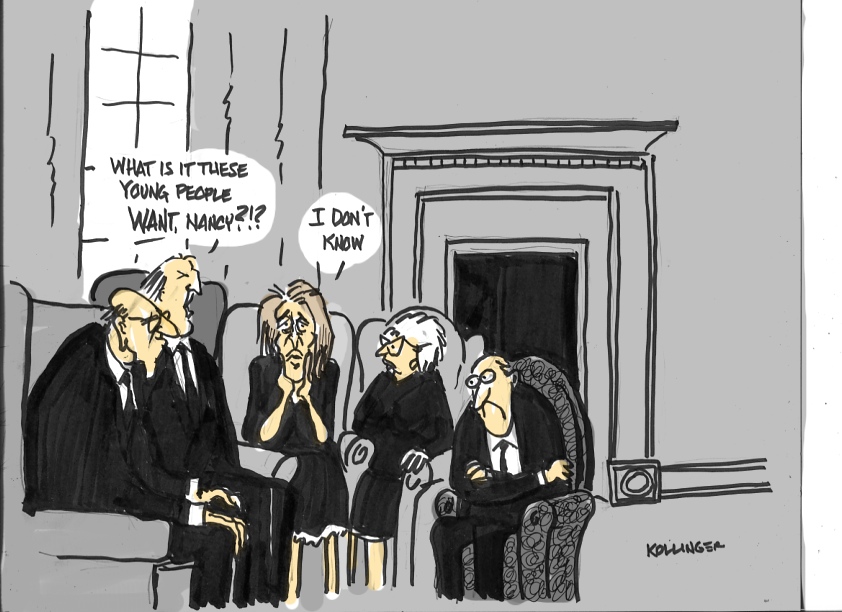 And now a suggestion from President Donald Trump!
As part of the party’s updated platform for 2018, Democrats unveiled plans to allow Medicare to negotiate drug prices. The suggestion has been championed both by former President Barack Obama and by President Donald Trump, whose vacillating views on health policy have been known to buck the party line.
But not everyone is convinced that this is the best solution. Experts at the Kaiser Family Foundation noted that negotiating drug prices could have a limited impact on savings, and even the Congressional Budget Office has been skeptical.
And if you ask pharmaceutical companies, they’re not the problem when it comes to rising healthcare costs, anyway; hospitals are.
Harness the power of Medicaid
Leslie Small noted that for Medicare & Medicaid Services Administrator Seema Verma is a big advocate for expanding the use of state innovation waivers to reimagine Medicaid. (Office of the Vice President)
By now, a laundry list of studies chronicles all the benefits of expanding Medicaid eligibility under the Affordable Care Act. Thanks to a previous Supreme Court decision, the remaining 19 states aren’t obligated to follow suit, but now that legislative attempts to repeal the ACA have failed, they would be foolish not to.
Not only have Medicaid expansion states experienced bigger drops in their uninsured rates relative to nonexpansion states, but hospitals in these states have also seen lower uncompensated care costs. In addition, low-income people in Medicaid expansion states were more likely than those in nonexpansion states to have a usual source of care and to self-report better health, among other metrics.
Crucially, the Trump administration has even given GOP governors who might be worried about the political fallout a convenient reprieve, as it’s signaled openness to approving waivers that design Medicaid expansion programs with a conservative twist.
Previous HHS Secretary Tom Price suggestion had a suggestion.
“Today, we commit to ushering in a new era for the federal and state Medicaid partnership where states have more freedom to design programs that meet the spectrum of diverse needs of their Medicaid population,” Centers for Medicare & Medicaid Services Administrator Seema Verma and Department of Health and Human Services Secretary Tom Price said in a joint statement in March.
In fact, Vice President Mike Pence and Verma both designed such a program in Indiana, which requires beneficiaries to pay a small amount toward their monthly premiums.
Other states, meanwhile, have applied for a more controversial Medicaid tweak—enacting work requirements for beneficiaries—and it remains to be seen whether those experiments will be approved and if so, face backlash.
But under the 1332 and 1115 waivers in the ACA, states have plenty of latitude to dream up other ways to better serve Medicaid recipients, such as integrating mental and physical health services for this often-challenging population.

So, I have laid out a number of real options to improve the health acre bill that was passed already and by all data imputed it seems to be working with reservations. My biggest reservation is that over time the Affordable Care Act/ Obamacare needs definite tweaking and needs revenue of some sort to make the healthcare system affordable and sustainable without putting the burden on our young healthy hard-working Americans.
I’ve heard the suggestion that all big government has to do is print more money. Ha, Ha, this sounds like the suggestions of the new socialists like Ocasio-Cortez and all her buddies. Maybe we can keep borrowing money as we have in the past from Social Security Funds, Medicare or shifting funding for other projects like the Pentagon. I am kidding, but there are people in high places who would suggest these options not knowing much about what comes out of there ignorant mouths or social media posts.
We as a Country have to get smart, ignore the idiots yelling and screaming about their poorly thought out suggestions to get re-elected or just elected as potential presidential hopefuls, gather the intelligent forces in healthcare to come up with solutions and get Congress to come to their senses to achieve a bipartisan solution for the good of all Americans. It seems as though both political parties are truly clueless, especially the Nancy Pelosi and her Democrats who have taken over power in Congress, and yes both the House and the Senate!
Next on the agenda is looking more into Medicare For All, Single Payer Healthcare Systems and Socialized Healthcare. And even more on the status of the Affordable Care Act/Obamacare. Joy, Joy!!