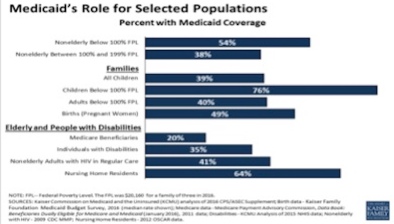 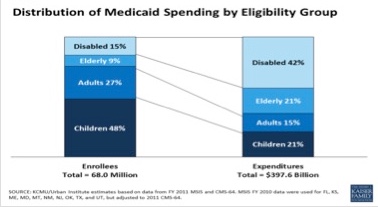 Also, with the discussion of vouchers for Medicare, should the older population be worried??? I think so!! The GOP really needs to listen to us all as to the real solution to this muddled conundrum of a healthcare system in jeopardy of real failure.